Written by Jon Abrahams on August 8, 2015. Posted in Advertising, Event, Feature, Music, Other.

Jpixx is back, and busier than ever! We’ve packed away our suitcases from SERVIR and moved right into hot new projects. Just this week, we’ve been on shoots with artist K’Bana, the non-profit Elizabeth River Project, and Pharrel’s very own “From One Hand to anOther”.

K’Bana invited us out to shoot a promo for his upcoming live performance of his latest album, the musical stage play “Chronicles of BlaqMagie”. Jon, Jessa, Josiah, and Chelsea were on the scene. 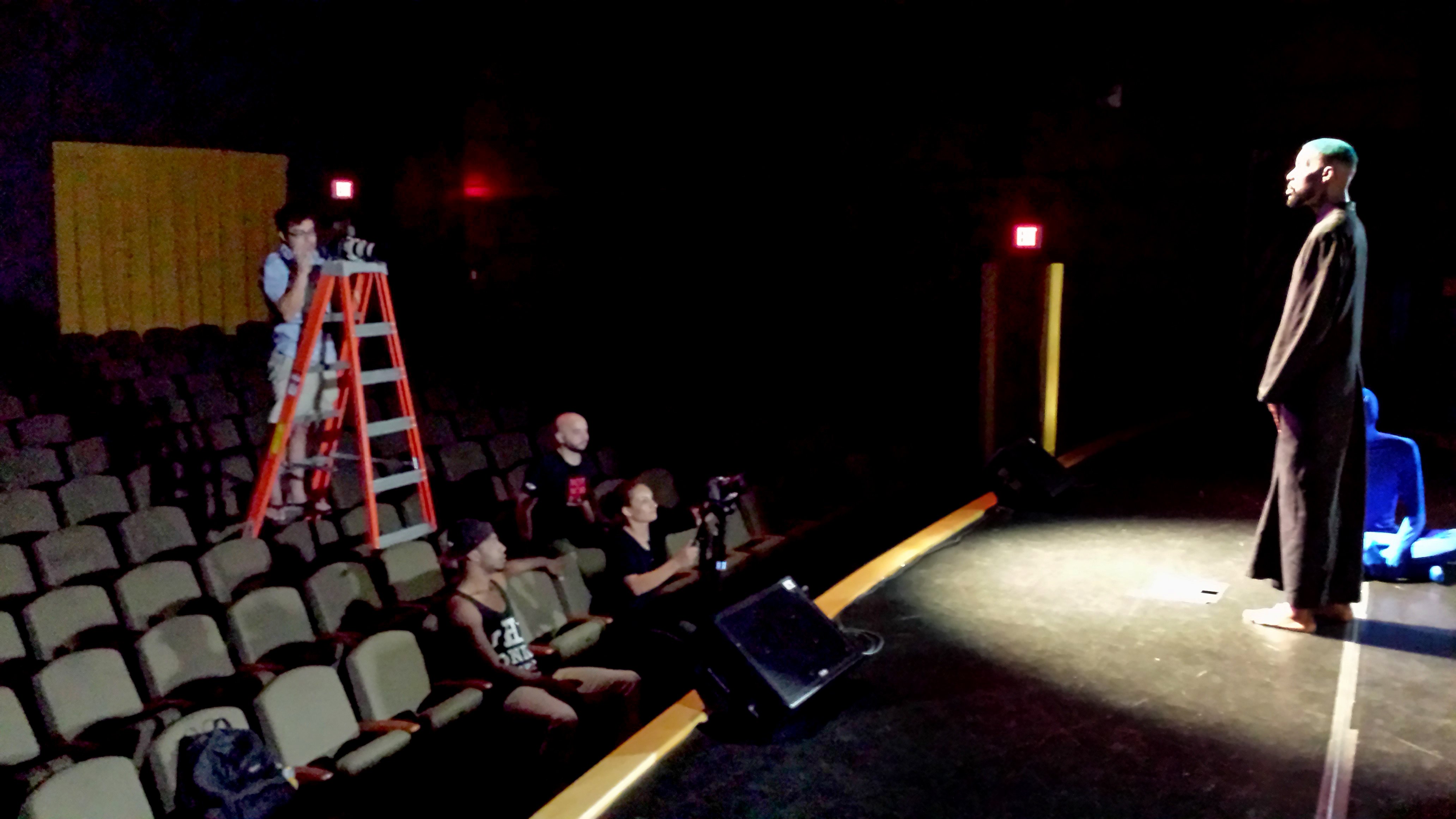 We worked with show choreographer Calan Bryant to capture the look of the show through dance. 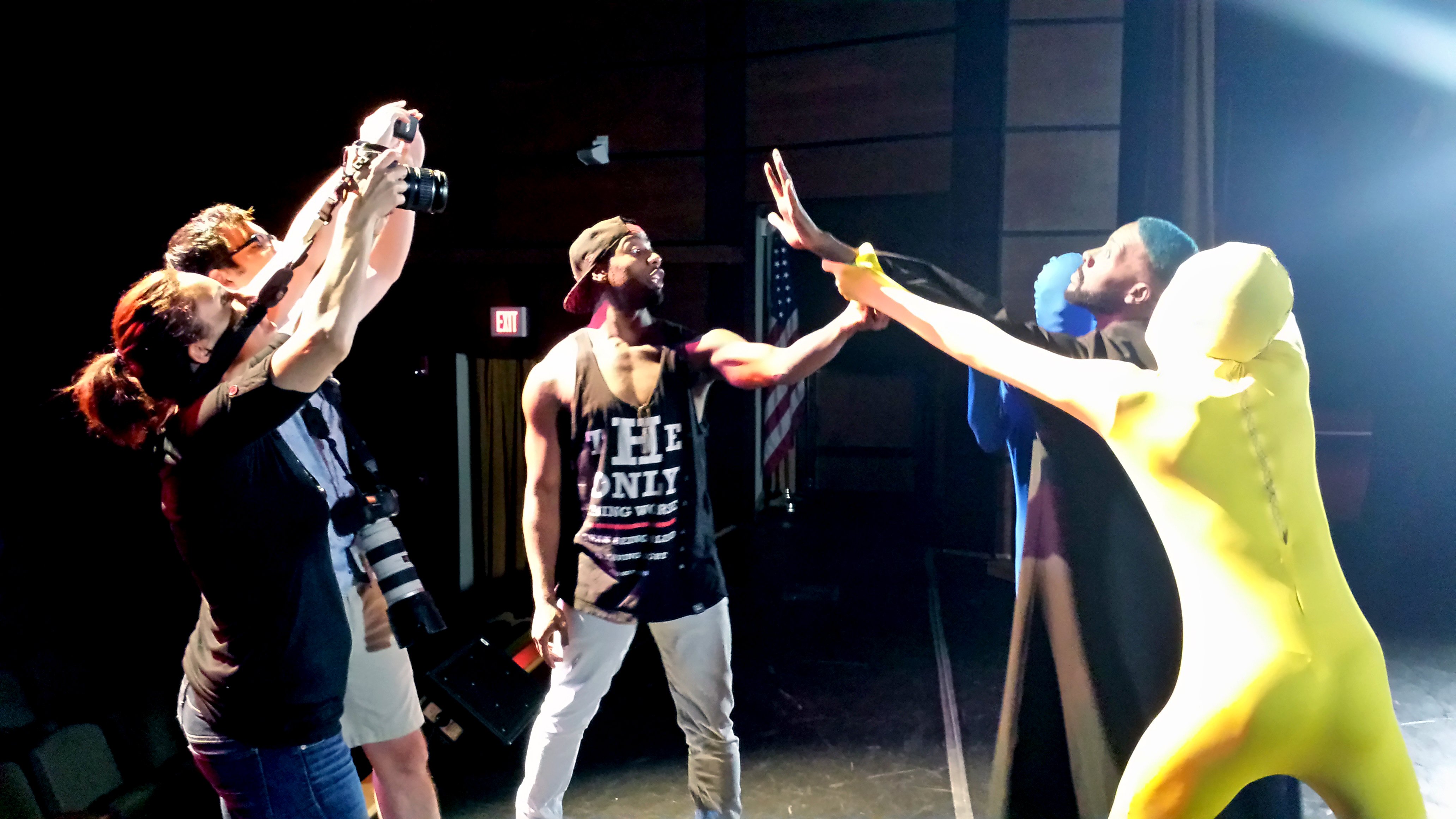 Jessa and Jon filming a moment between K’Bana and dancers Casey and Trent. 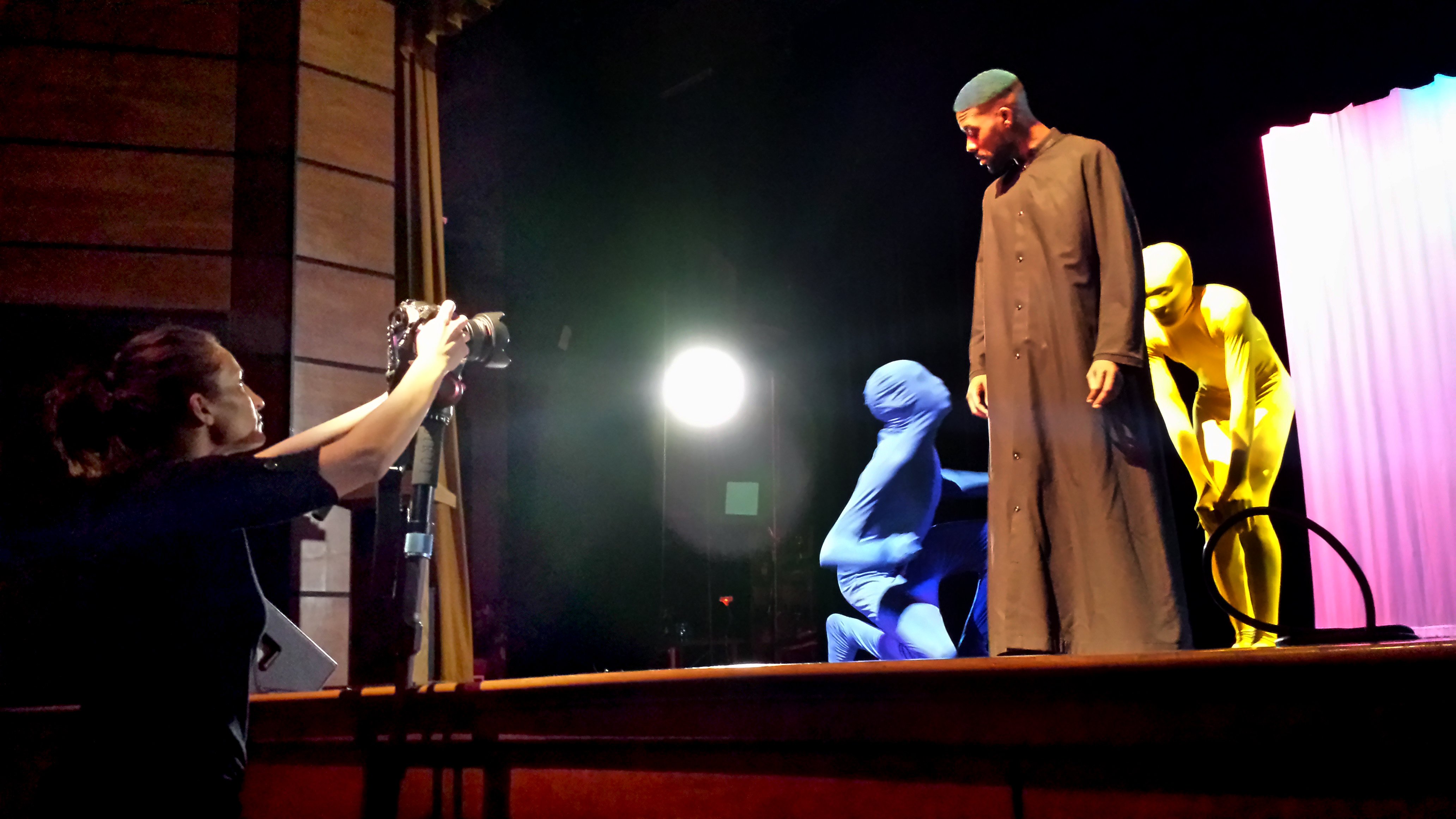 Do you believe in magic? Check out K’Bana’s live show on August 14th at 8PM at Downing Gross Cultural Art Center! Watch the tantalizing trailer below! 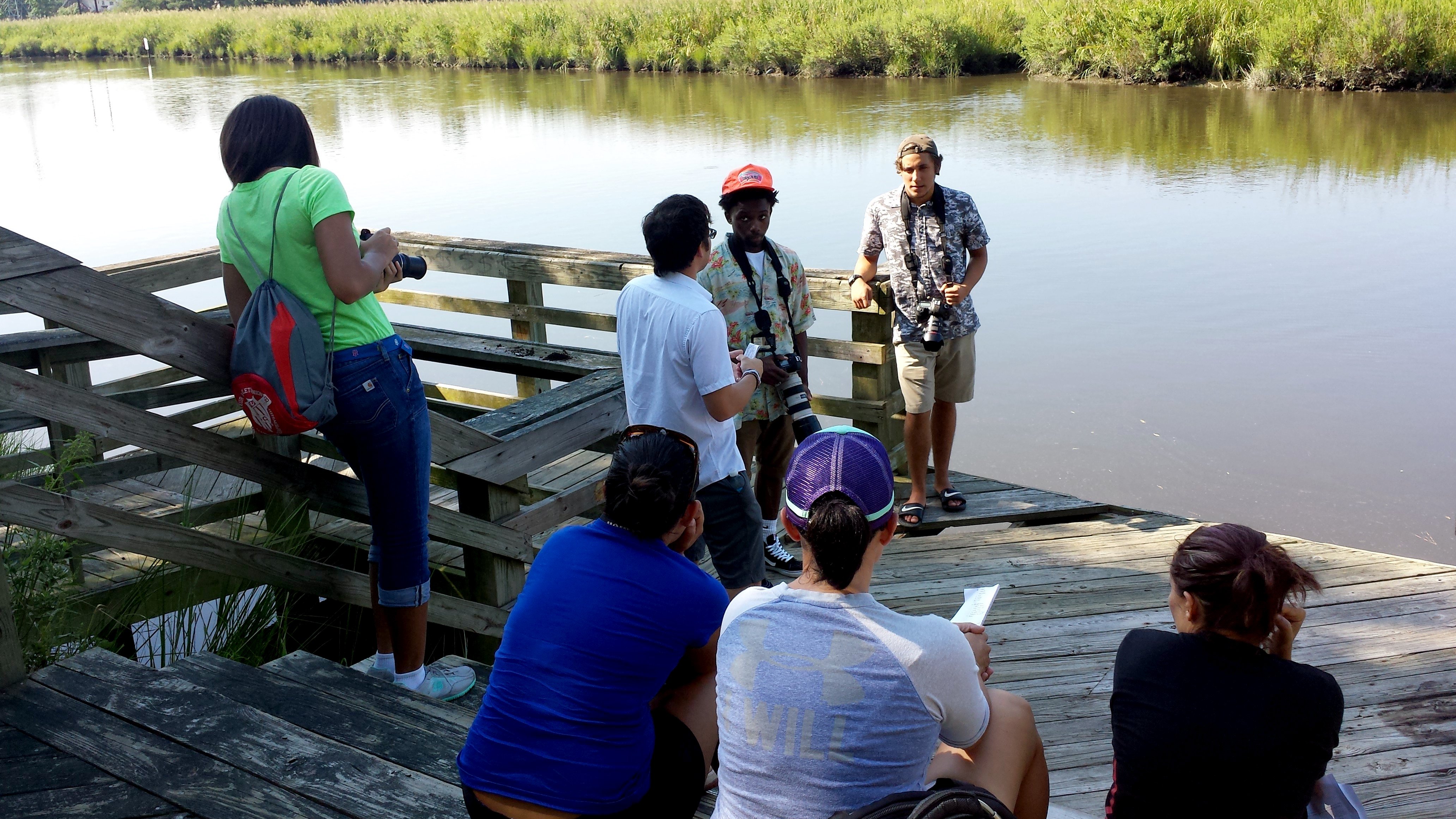 Each student got one-on-one training with Jon, Jessa, and April about how to creatively capture photography and video. 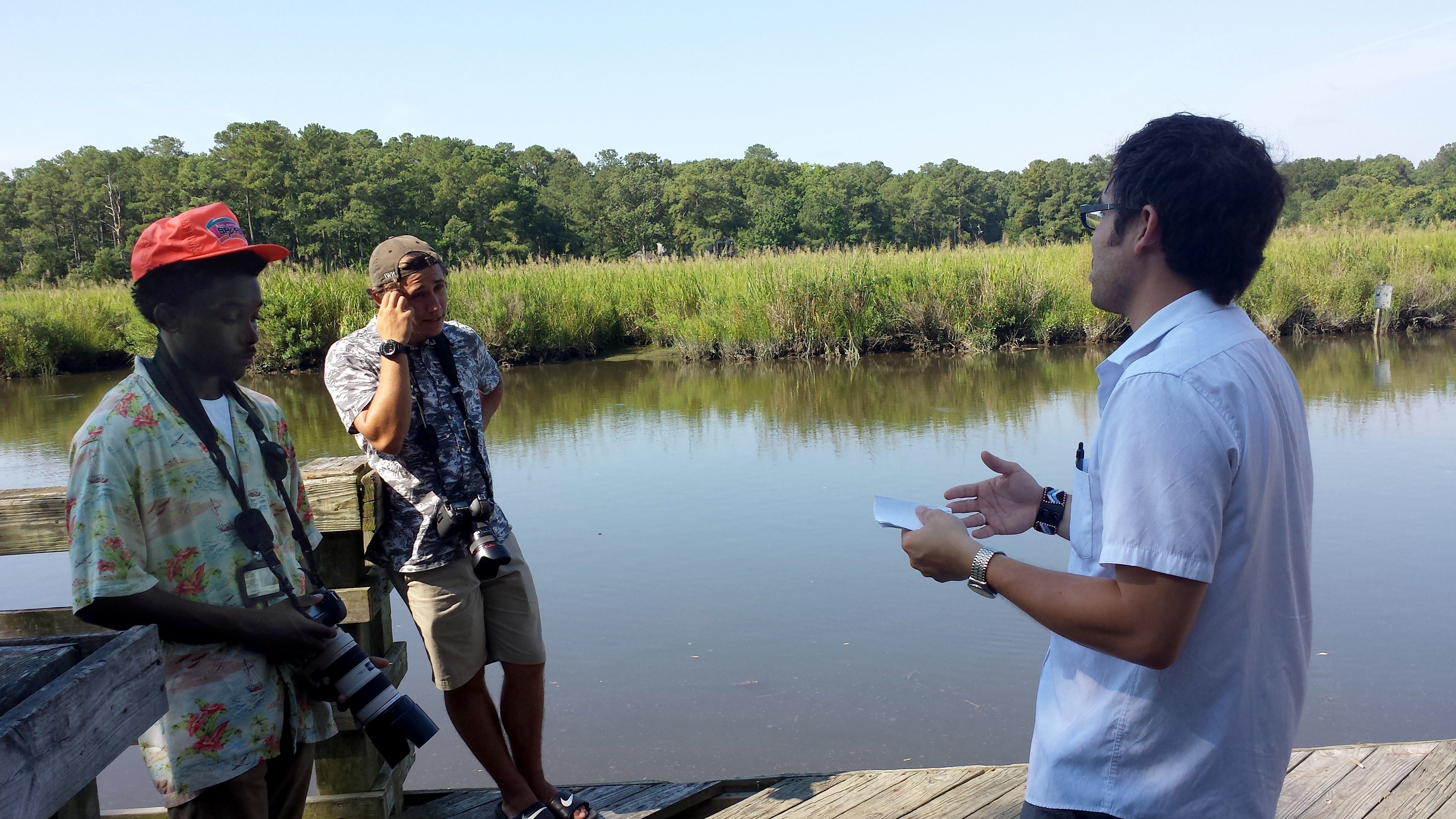 Jessa shows student Chloe how to properly clean a lens. 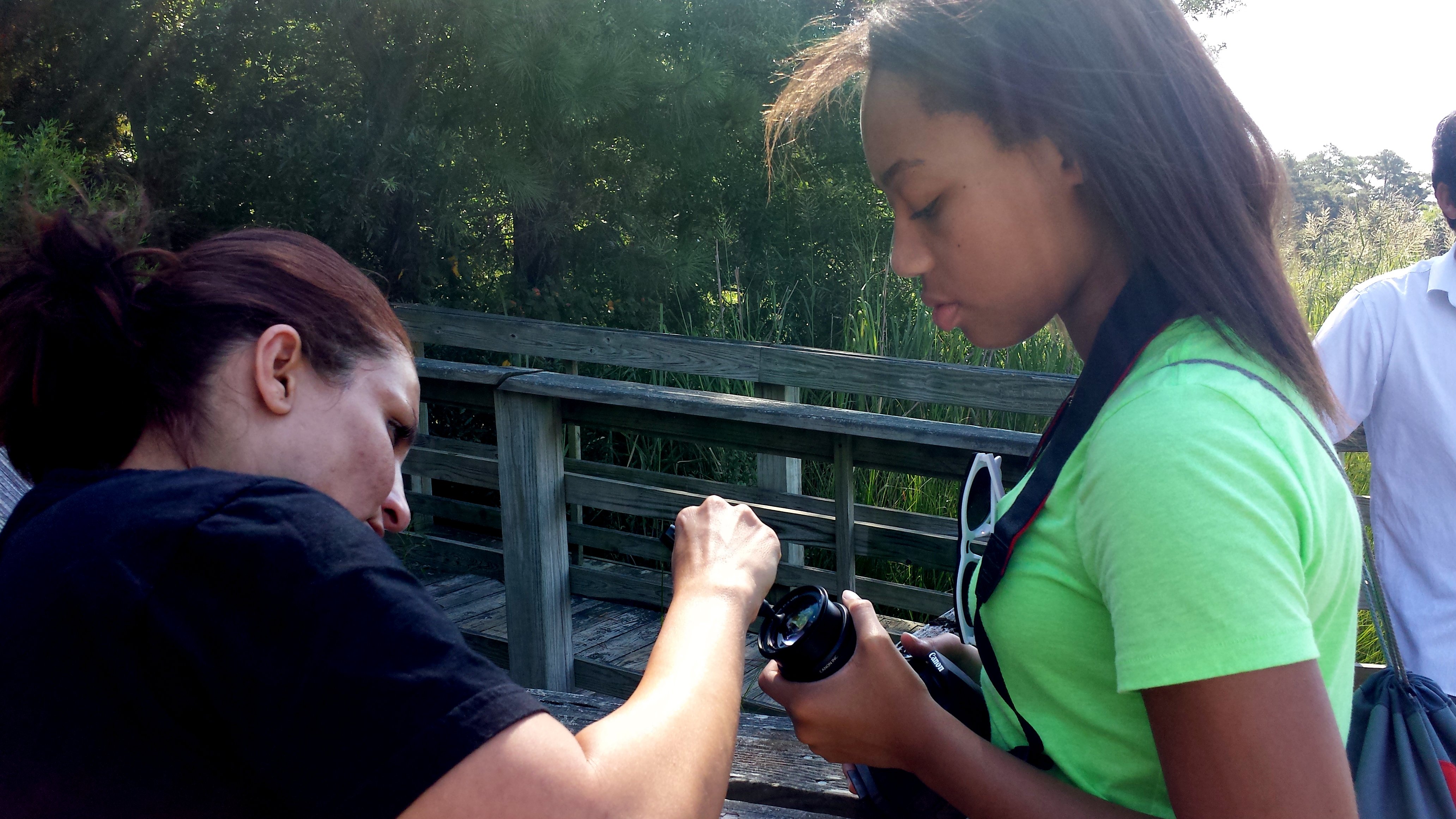 Dale receives one-on-one tips from Jon on how to use a telephoto lens. 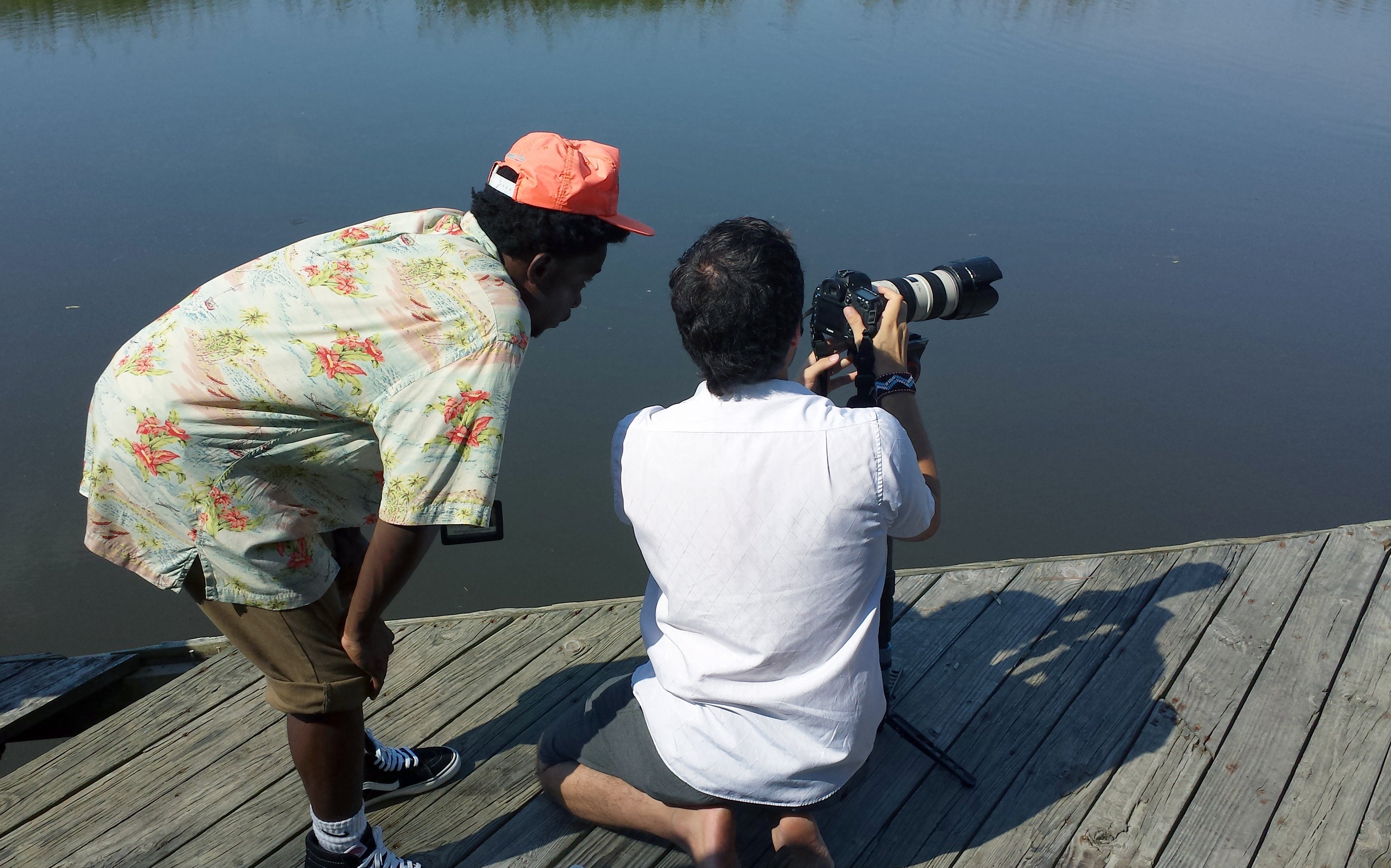 The students were tasked with capturing scenes of nature. James framed Dale in the action as well! 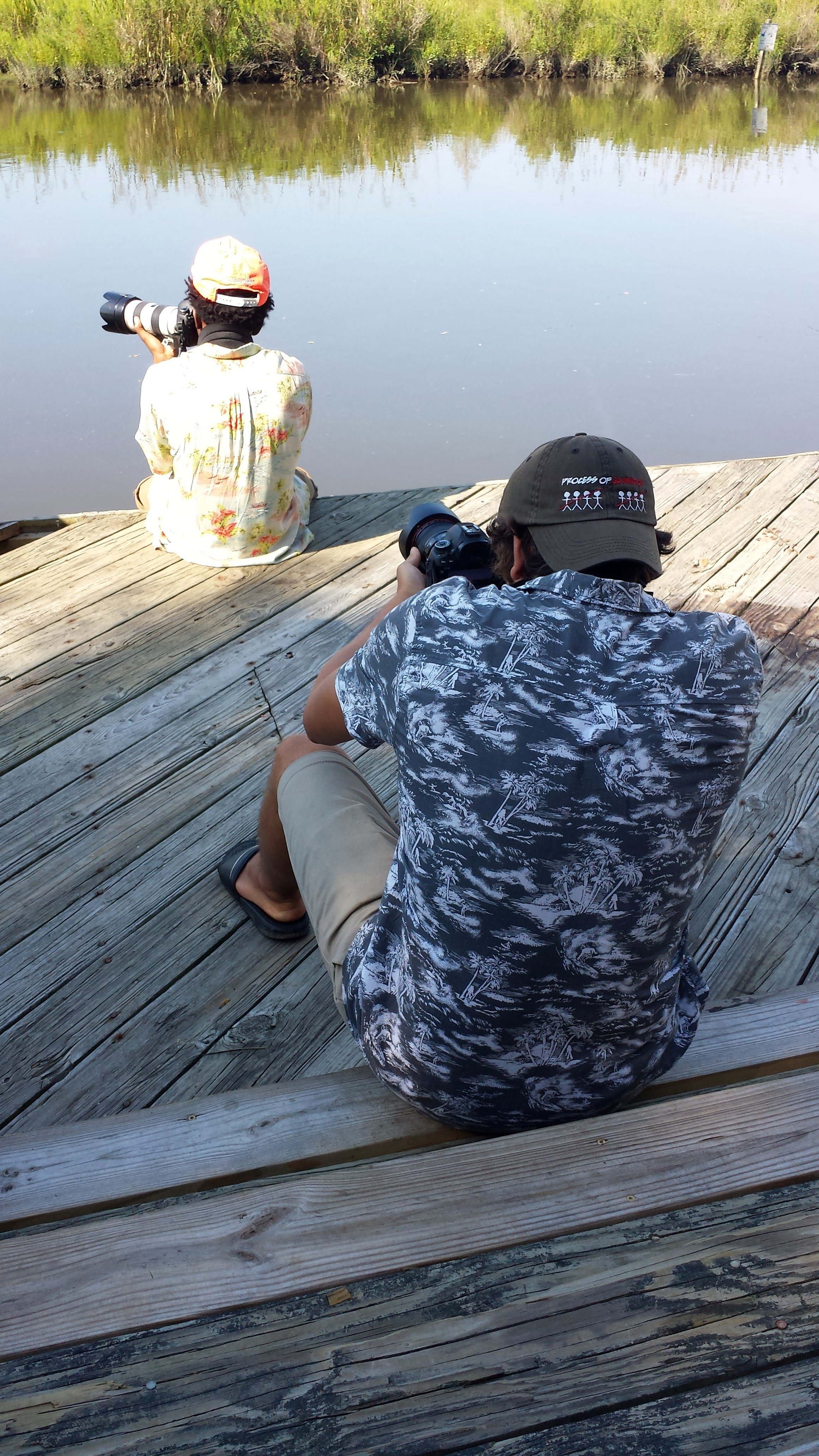 We had a blast working with these students and can’t wait to see more from them! Our video with the Elizabeth River Project will debut at RiverFest on September 12th.

From One Hand to anOther

FOHTA is a charity created by Pharrell Williams, a Virginia Beach native. This non-profit is dedicated to giving children in at-risk communities the tools they need to succeed in education. Jpixx covered FOHTA’s latest program graduation. The star-studded list of attendees included Virginia Beach Mayor William Sessoms, the superintendents of Virginia Beach and Norfolk, and Pharrell himself (via Skype)! 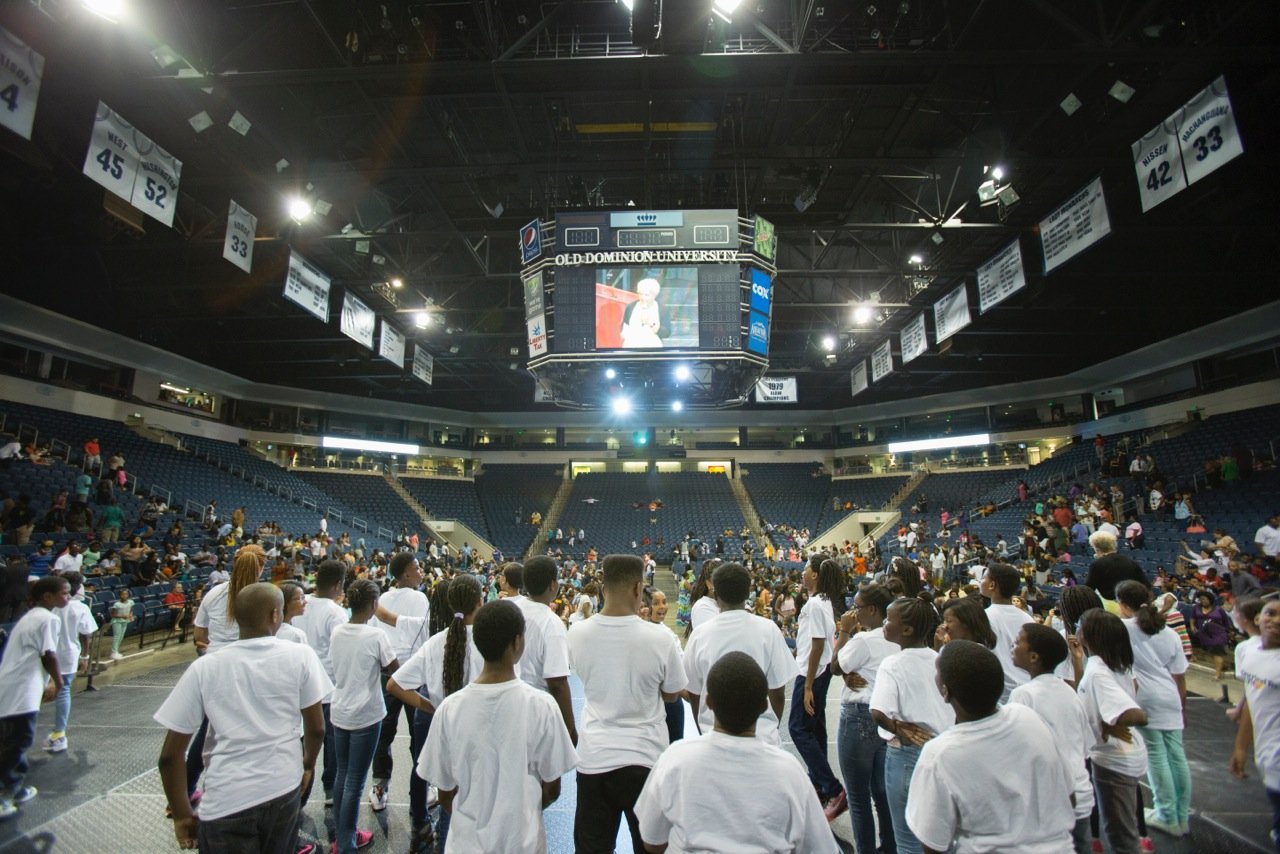 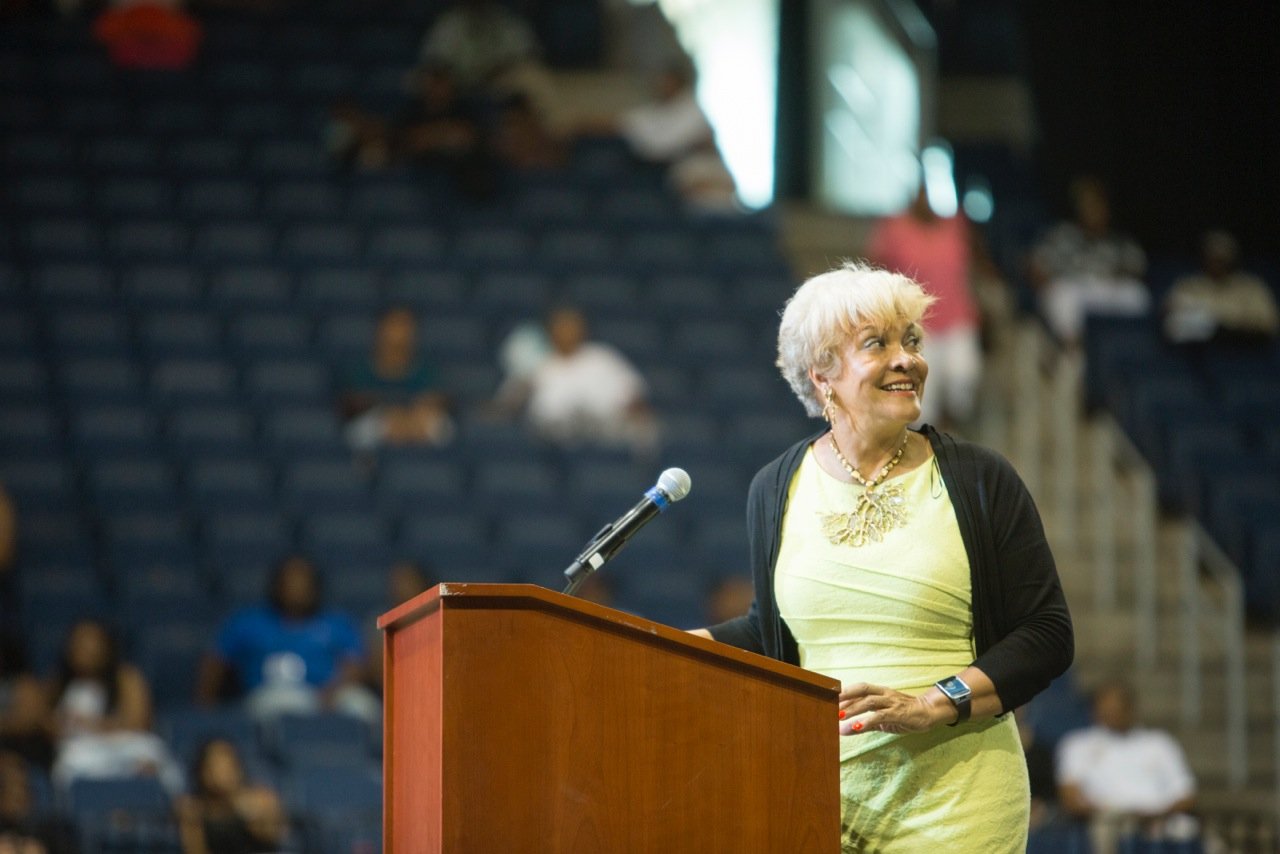 Pharrell even delivered an address virtually! 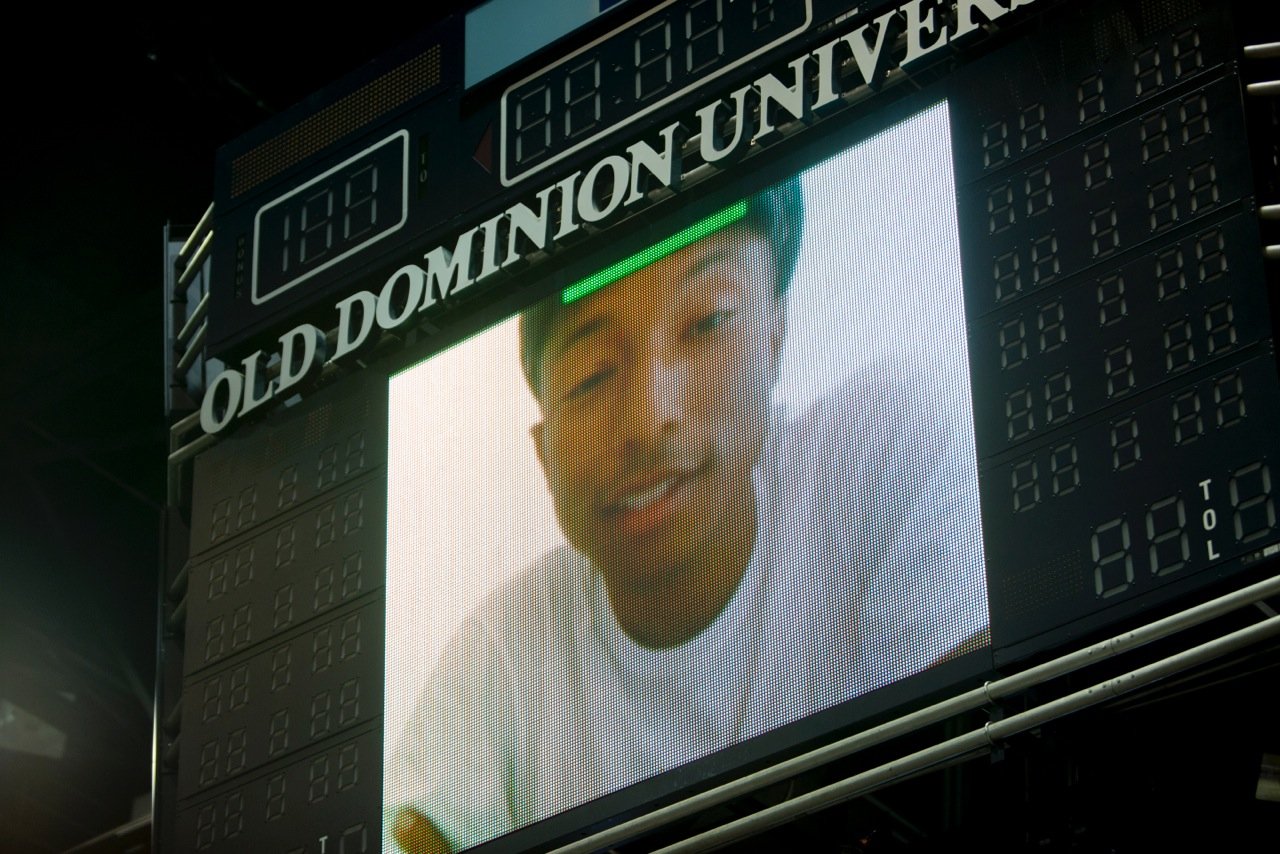 The students were so happy to receive their diplomas. 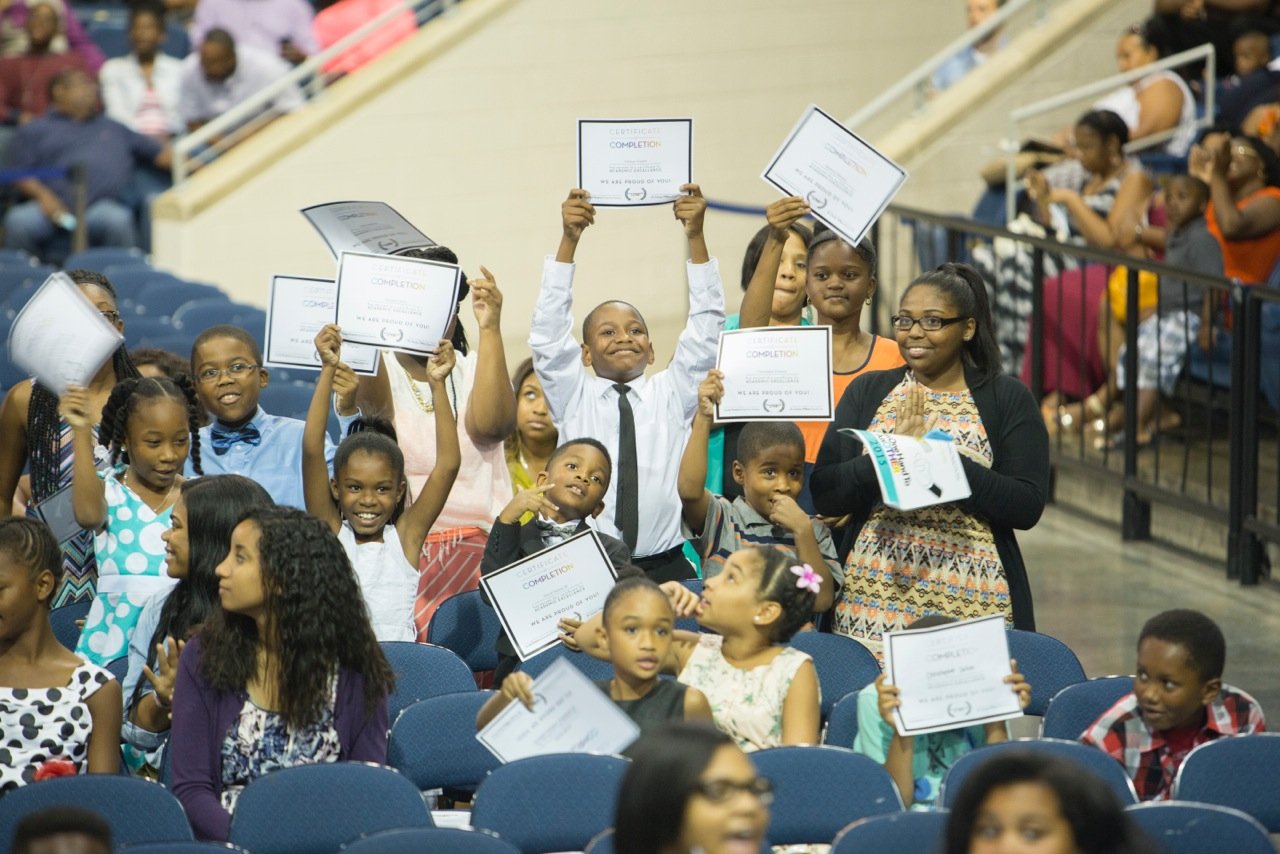 We are really excited for these students and congratulate them on their success.