This may seem odd because I live in Kansas City, Missouri, home of the Kansas City Royals. The same Royals who before last year’s run to the American League Championship hadn’t sniffed the MLB Playoffs in 29 agonizing seasons. But it was the same love for the game, the city of Kansas City and filmmaking that brought Jon Abrahams into my life.

In 2012, I attended the Masters in Motion filmmaking conference in Austin with my wife Melissa. We met a lot of wonderful folks, but there was something different about Jon. He carried a camera around everywhere and insisted we spell out “KC” with our bodies in photos— we were hooked. We left the conference feeling like we’d gained a member of the family. 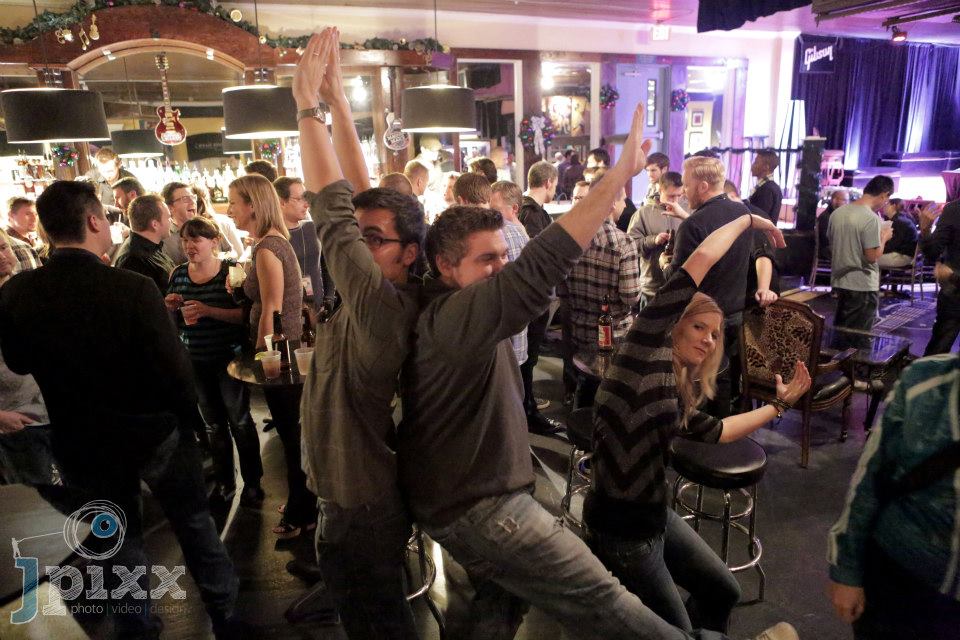 Christmas was approaching in 2013, the Royals had finished the season with a respectable 86 wins and hope was in the air in Kansas City. We’ve had hope before – “We Believe” was actually a slogan at one time for the Royals. Sure hope was in the air, but nobody was circling dates in their October calendars.

As a wedding filmmaker I get inquires all the time, but this one peaked my interest more than most. A bride name Bridget called me and said she was having a same-sex ceremony on the Eastern Shore in Virginia. The date…October 11th, 2014. I immediately thought of my friend Jon being in Virginia Beach and how great that would be shooting with him! I booked the wedding.

I don’t think it was until my second or third chat with Jon about the wedding day that he said something joking like “The Royals better not be in the playoffs or I’ll have to bail on you.” Laughter filled my inner thoughts, The Royals…playoffs, The Royals don’t make the playoffs. If you’re a fan of the Yankees or Cardinals this is something you might consider, but as a Royals fan you can’t even really let yourself dream of a playoff game at Kauffman Stadium; it’s just too heartbreaking.

Of course, The Royals would go on to make the playoffs in 2014. I was able to attend the legendary Wild Card Game with The Oakland A’s and the clinching Game 3 of the ALDS with the Angels. Then it was off to Norfolk. I think I apologized to Jon about 100 times for getting him involved with this wedding; I knew if he hadn’t agreed to this he’d probably be up in Baltimore for the American League Championship Series. As a good friend though he stuck by me and we shot a beautiful emotion-filled wedding with Bridget and Lindsay. 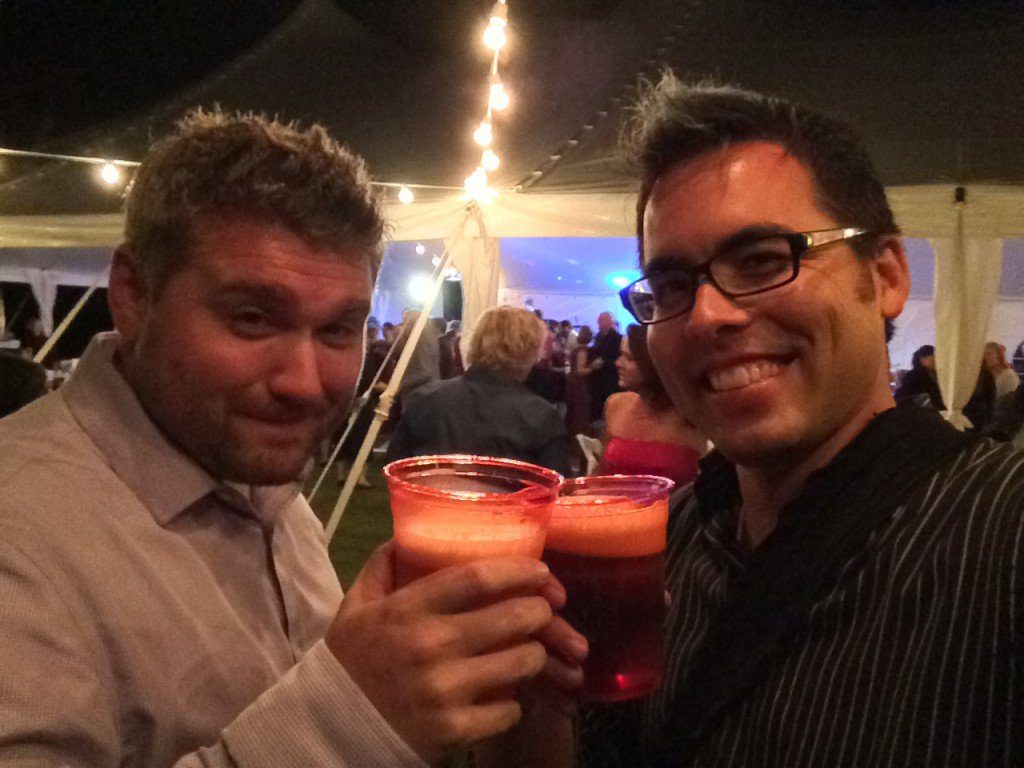 Jon and I had a small cabin close to the wedding venue (pretty much in the middle of nowhere) cell service was sketchy and finding a tavern that would have the game on wasn’t gonna happen. So we crossed our fingers and we were blessed with DirecTV in our cabin. After the rehearsal dinner we crashed through the door and huddled around a 13-inch Sceptre Flat Screen TV…it was magnificent. As Alex Gordon blasted a Home Run to take the lead in Game One we jumped around the room like little kids on Christmas morning. 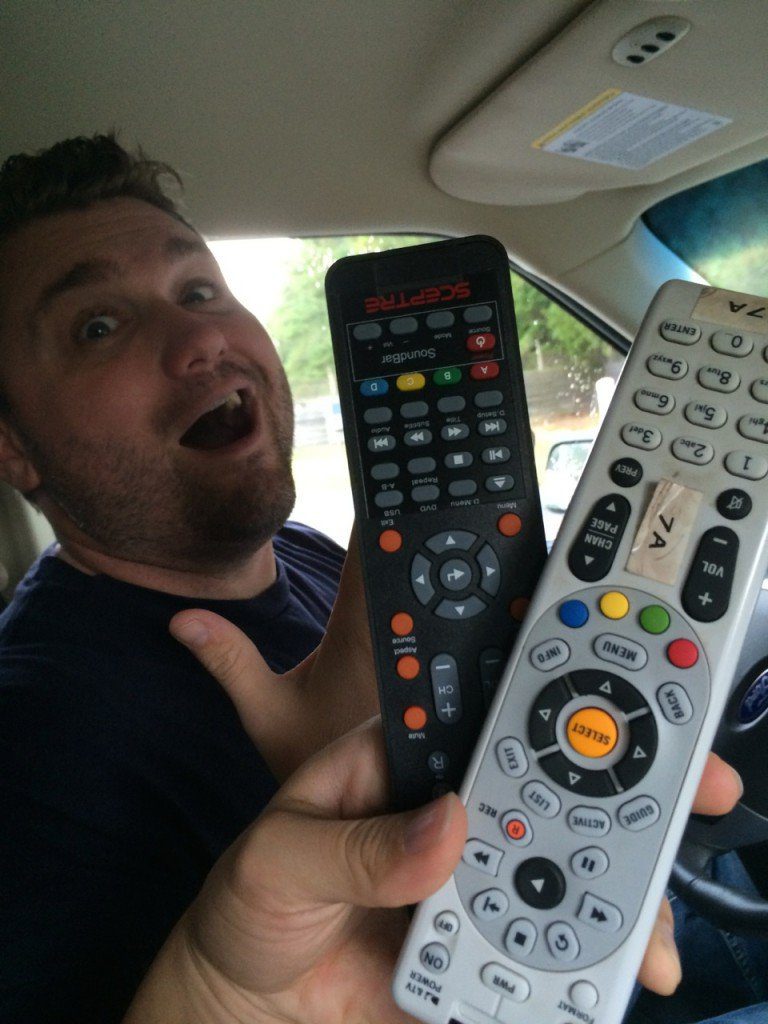 Game 2 would be on the actual day of the wedding so our focus was completely on Bridget and Lindsay and their wonderful family. Watching a retired police officer and a lifelong Navy man both get emotional as they talked about their love for their daughters and their wish for their happiness was enough to get this new dad weeping along with them.

The Royals won game 2 but the game became an afterthought to the day. When you have a passion for what you’re shooting or the people you’re shooting, the film always has another layer to it. That was absolutely true about Bridget and Lindsay, but beyond that I think Jon and I were on a baseball fan high as well. How could we not see the world in new ways? Our beloved, suffering baseball team was actually good, we’d closed our eyes the night before dreaming about a Championship and it could actually happen. 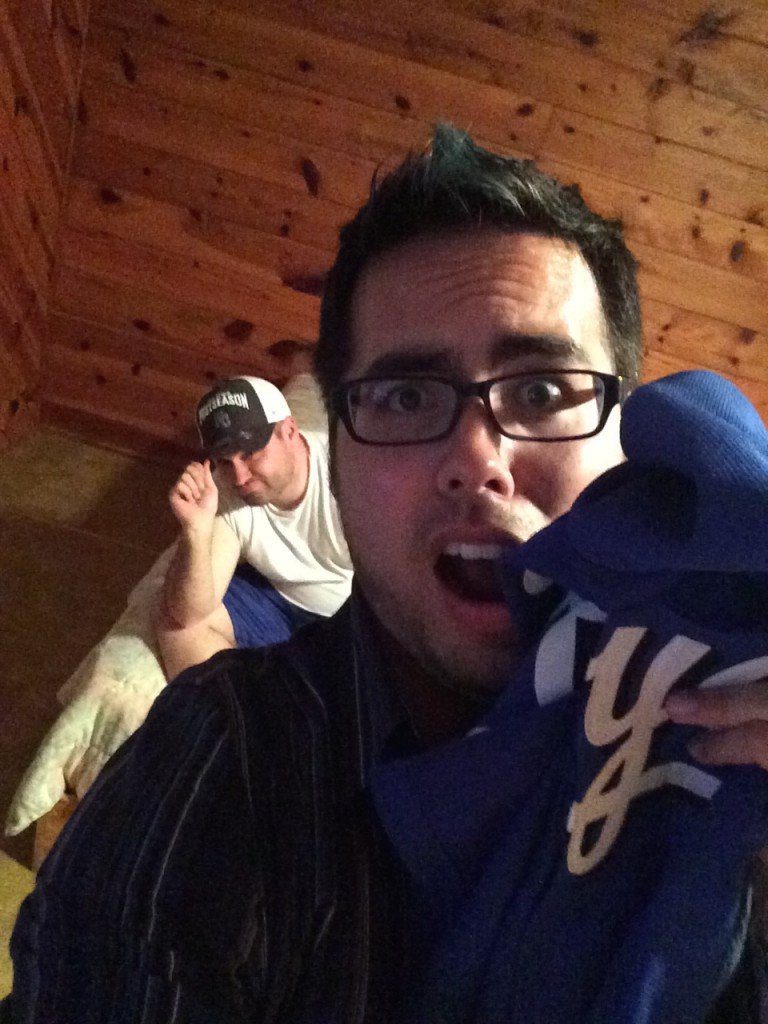 Surround yourself with people you love and work for people you respect and the world will reward you. As we know the Royals would go on to win the American League Championship and go to Game 7 of the World Series, but fall 90-feet short of their ultimate goal. In similar fashion, I entered our work on Bridget and Lindsay’s wedding film in Photo District News’ Top Knots competition. We didn’t win First Place, but One Tree Studios was still honored for the film and published in their magazine.

The journey to second-place felt a lot like first-place. 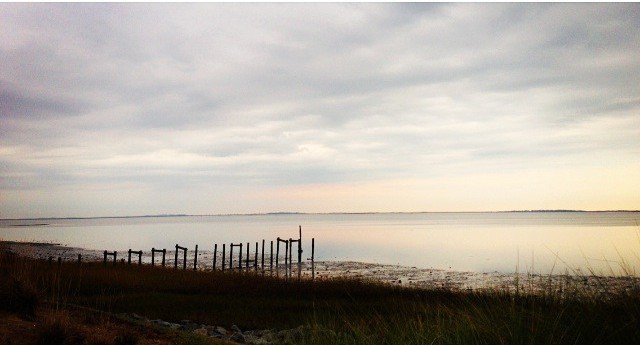 Michael Ransdell is the Lead Filmmaker and co-owner at One Tree Studios and Owner/Director of Photography at Blue Coffee Pictures in Kansas City, Mo. He spent 12-years at The Kansas City Star as a Photojournalist covering Major League Baseball and the NFL before starting his own companies.