We Sure Got Frosted

Written by Jon Abrahams on February 5, 2015. Posted in Blog, Event. 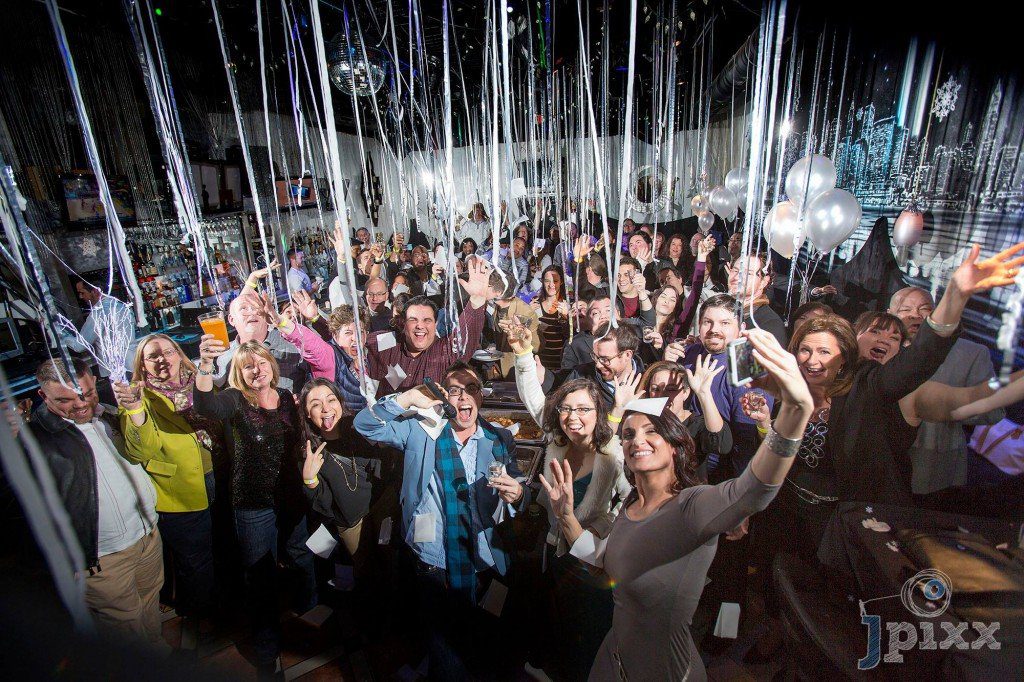 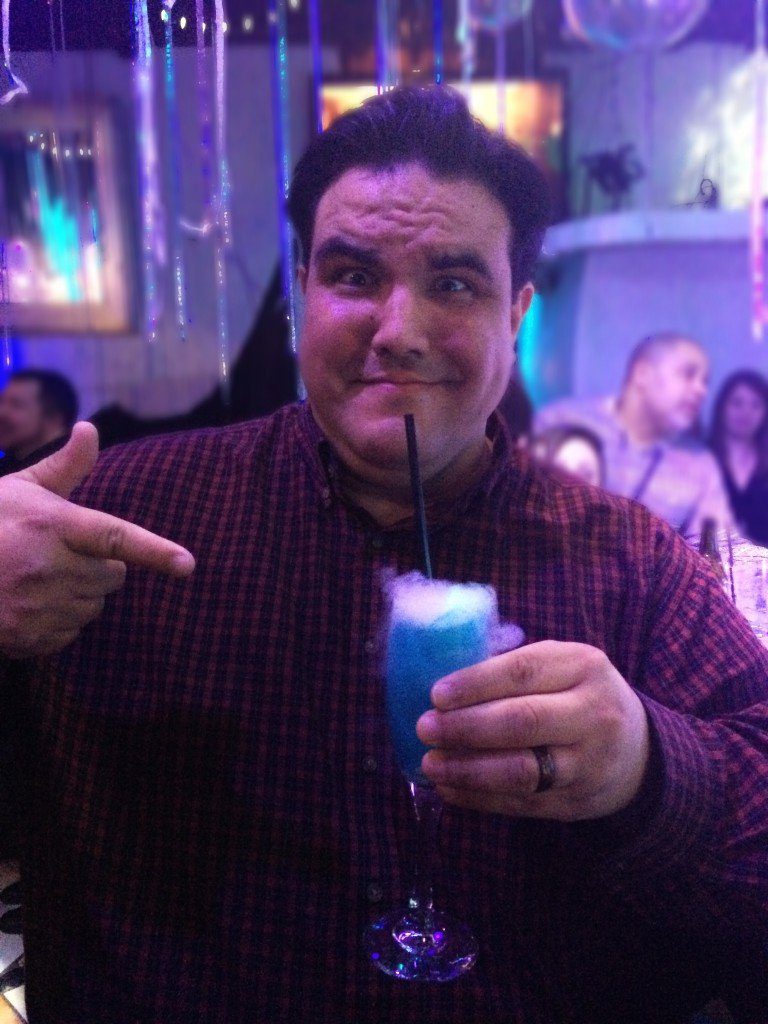 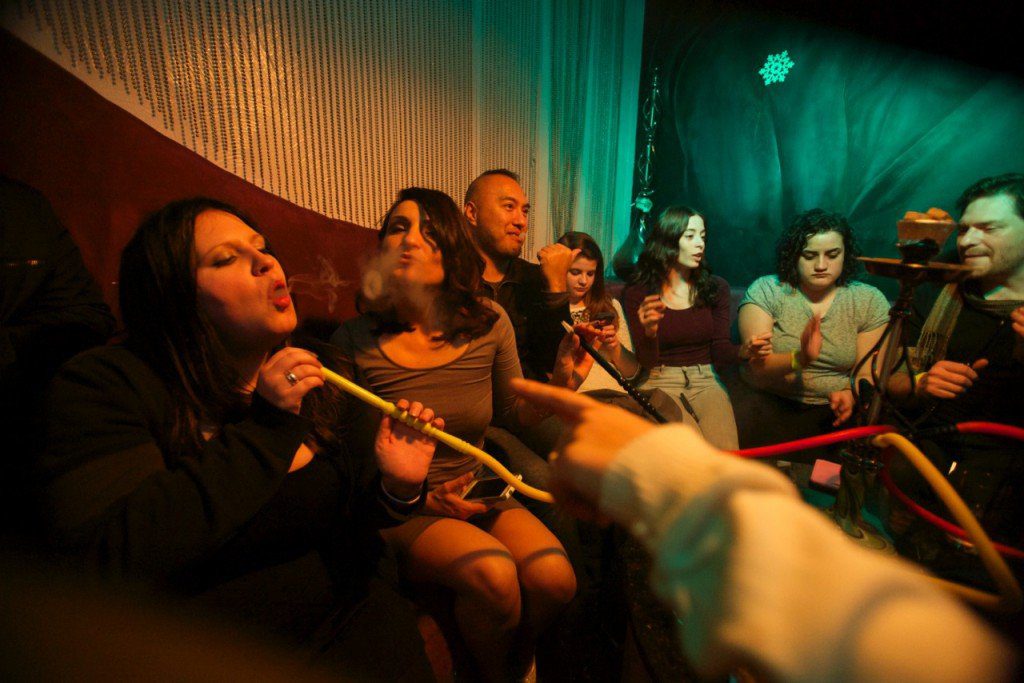 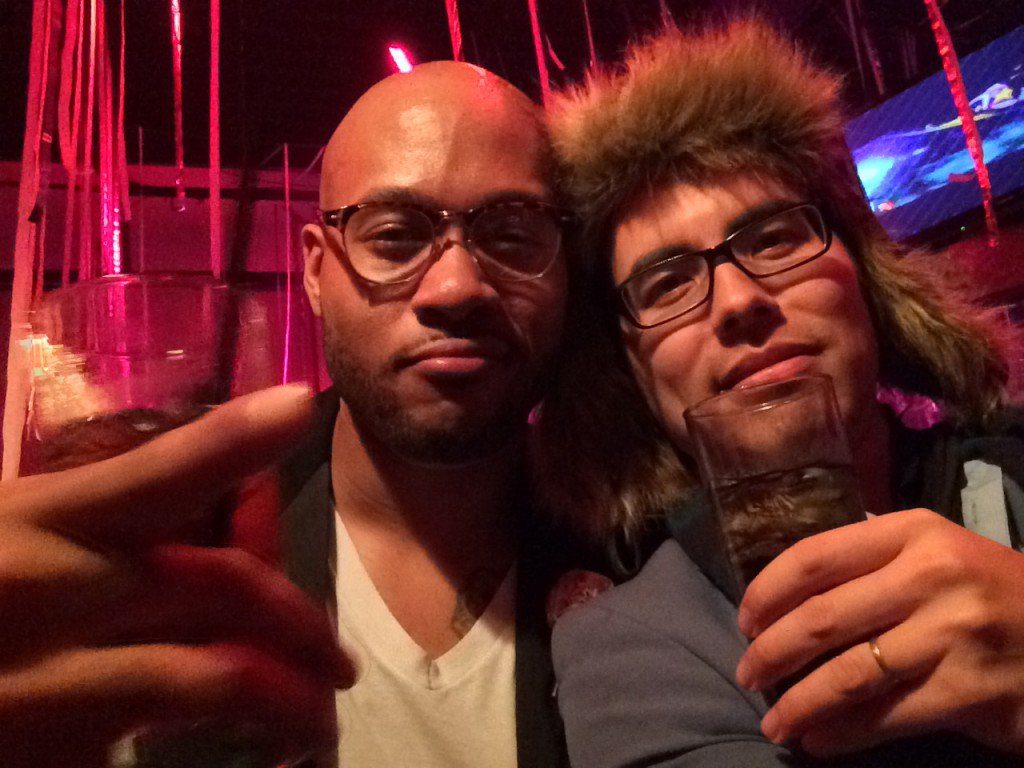 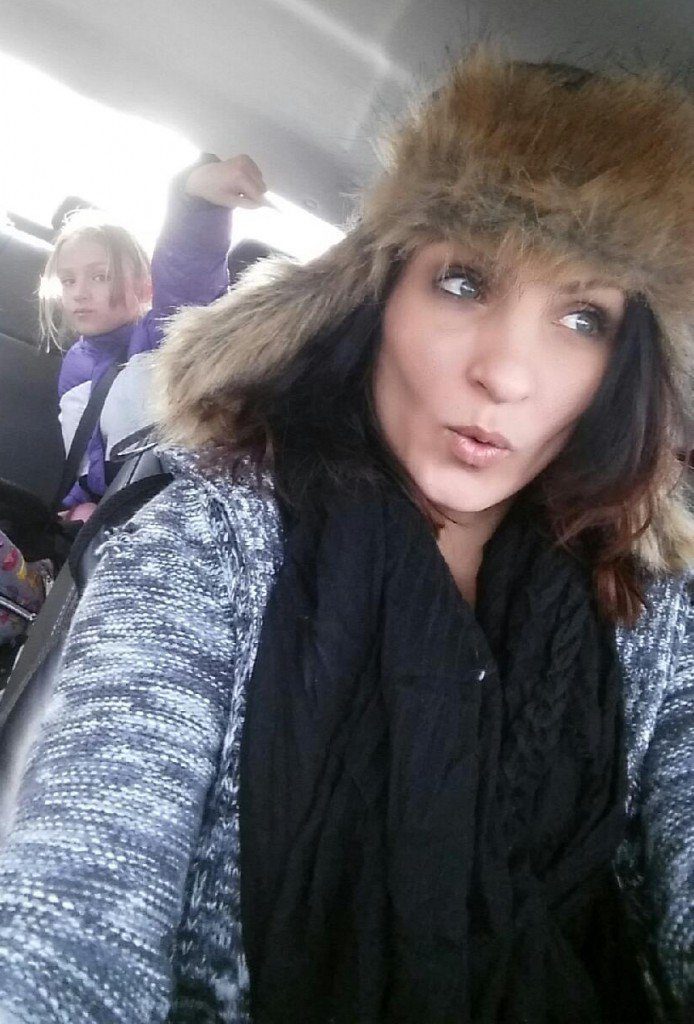 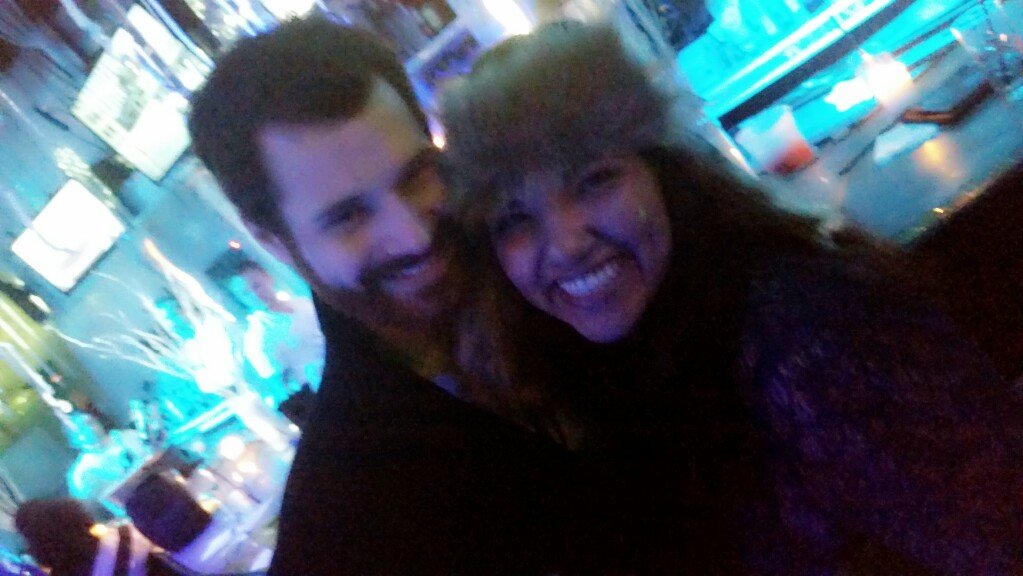