It’s Getting Hot in Here … with DuPont and VB Fire & EMS!

DuPont Sustainable Solutions recently brought in Jpixx to shoot and edit a series of training videos at the Virginia Beach Fire & EMS Training Center. The shoot was held over night shoot and involved a roaring fire, drone shots, a lightning storm, dog and volunteer Virginia Beach firefighters coming in to save the day! For a first hand view of what the shoot was like, keep scrollin’ below! Jessa and April checking out the 70+ shot list, which was incredible…as in soooo much to cover! But the Jpixx crew got it all. 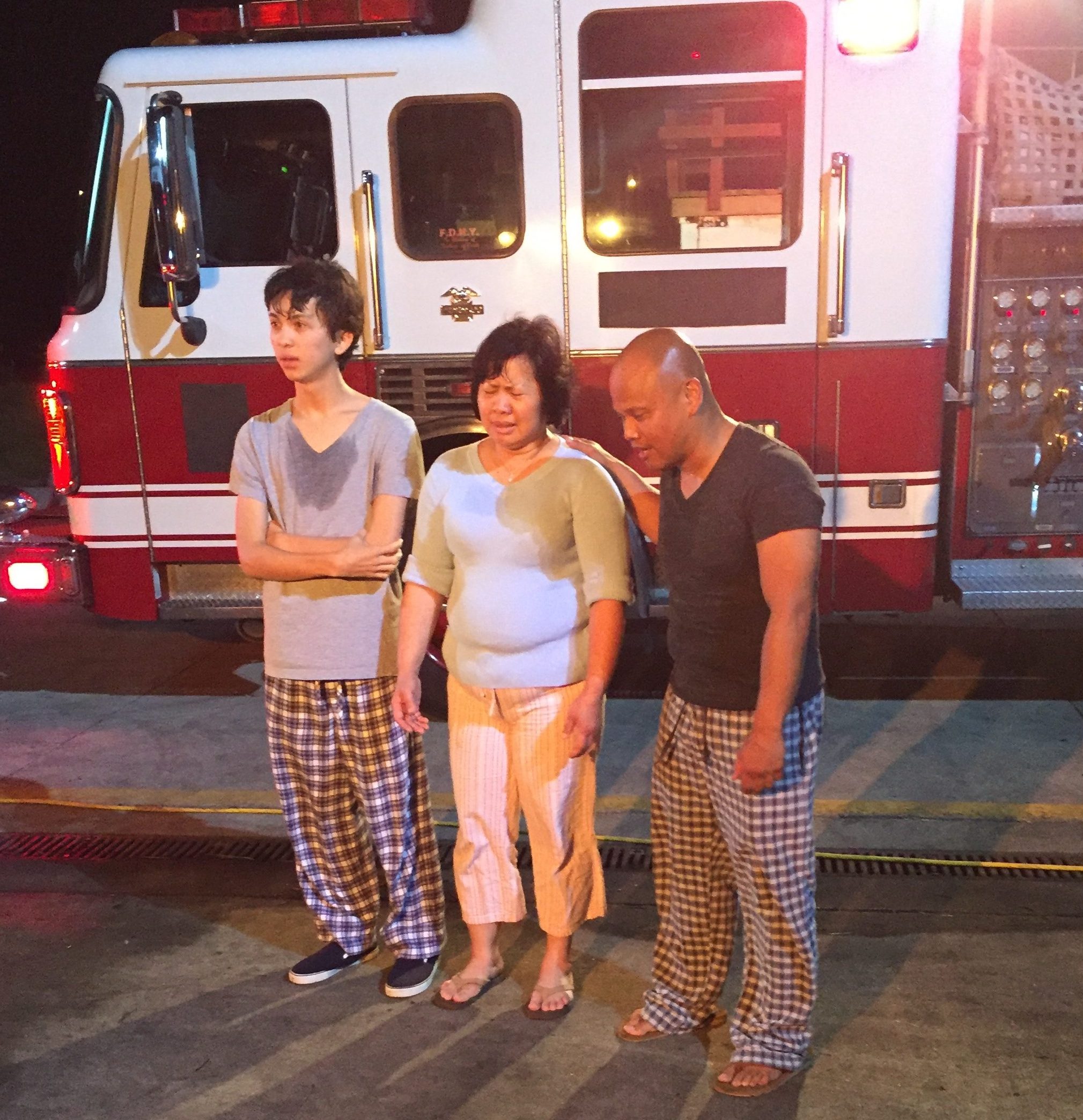 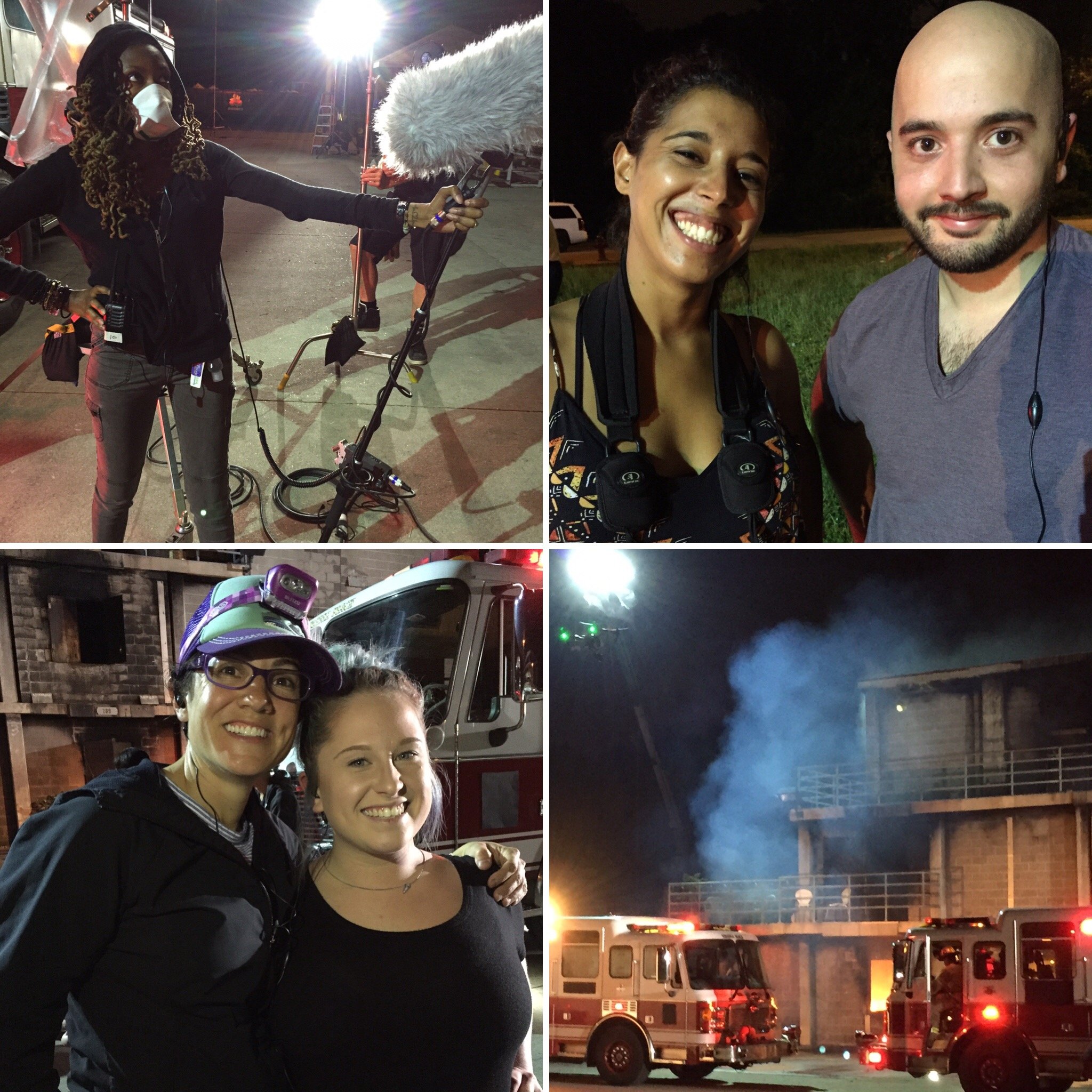 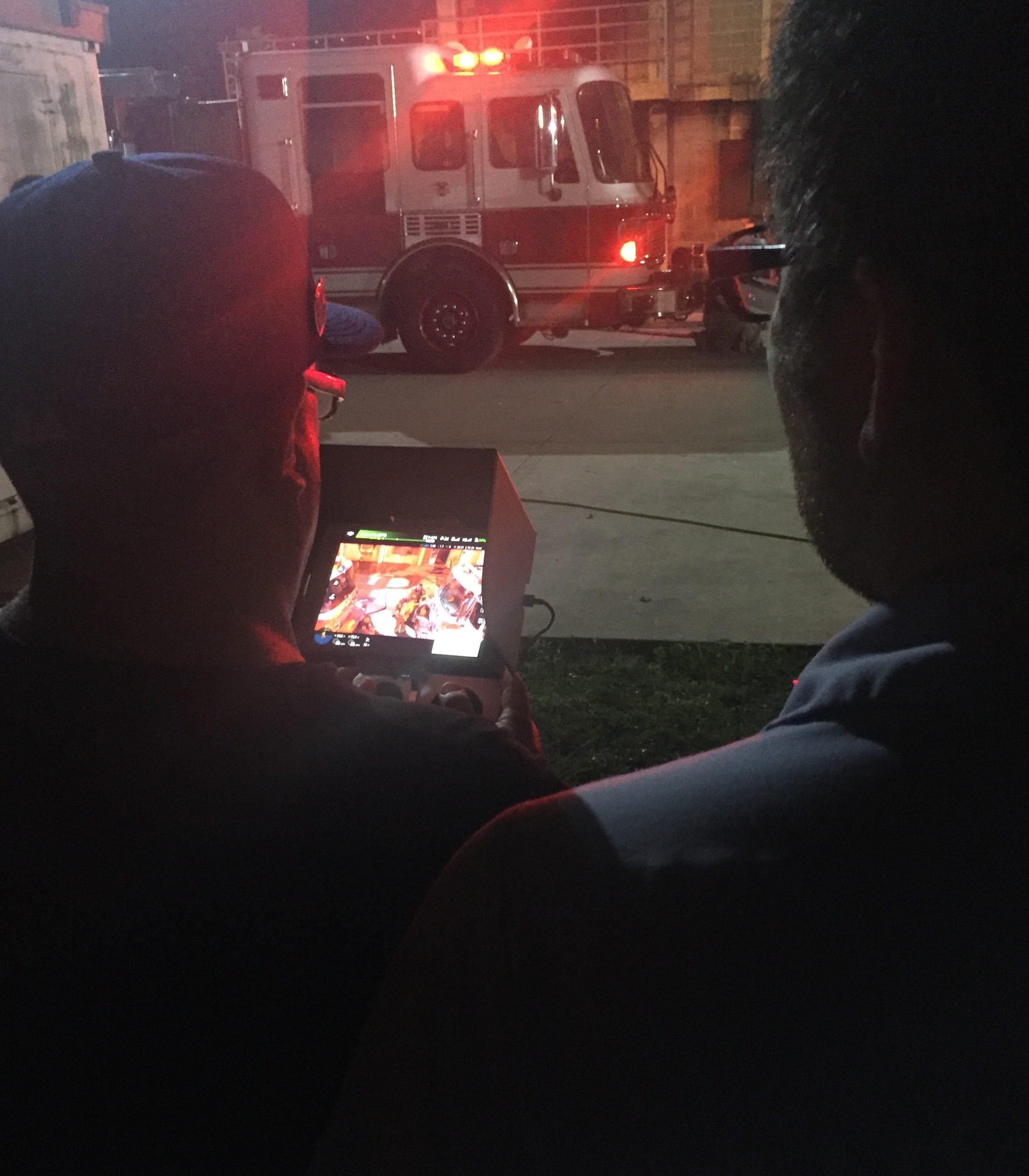 Jon checking out the drone shot with Jimmy, the drone operator.
INCOMING! 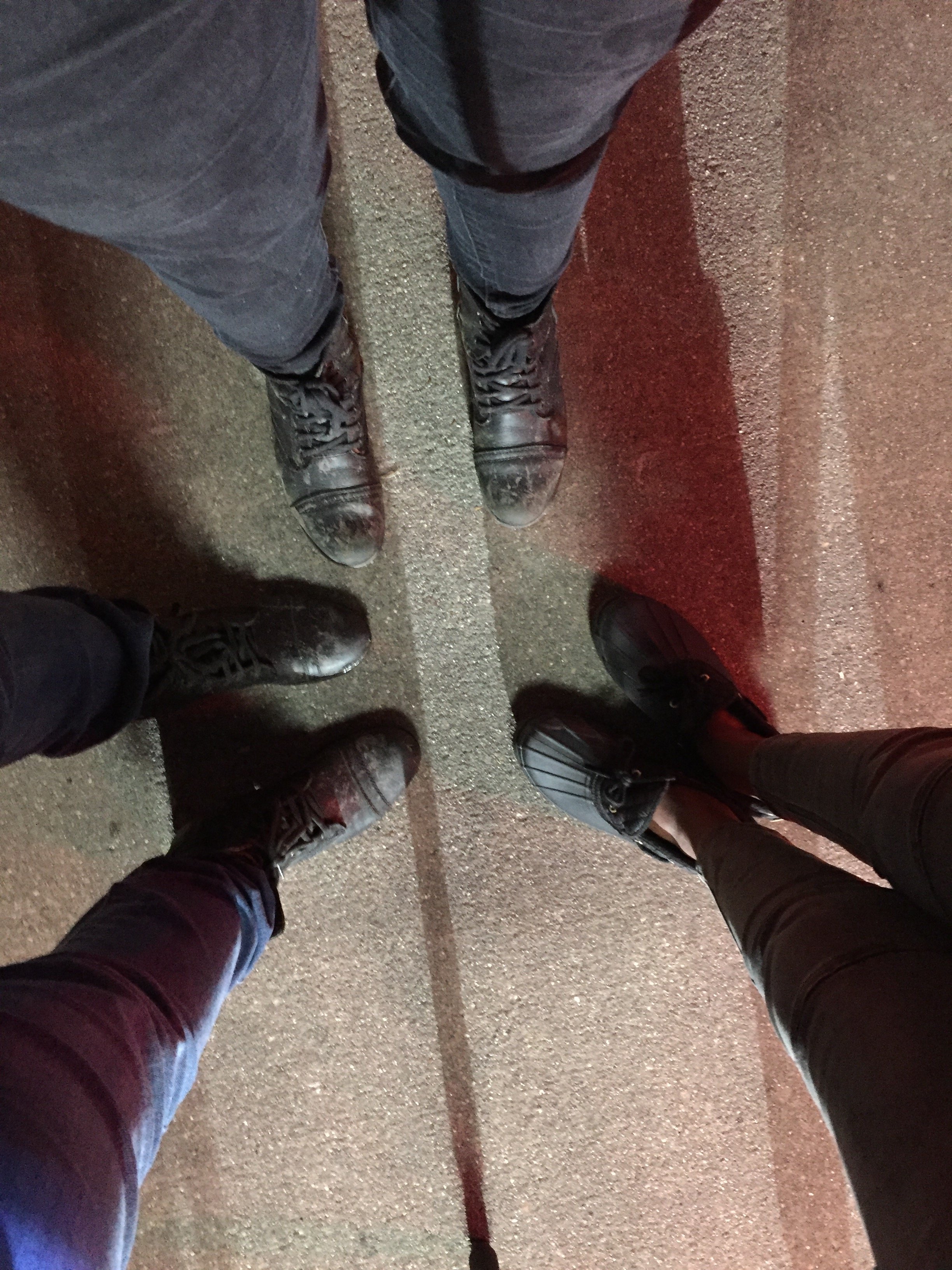 Everyone wore boots to combat the muddy conditions. 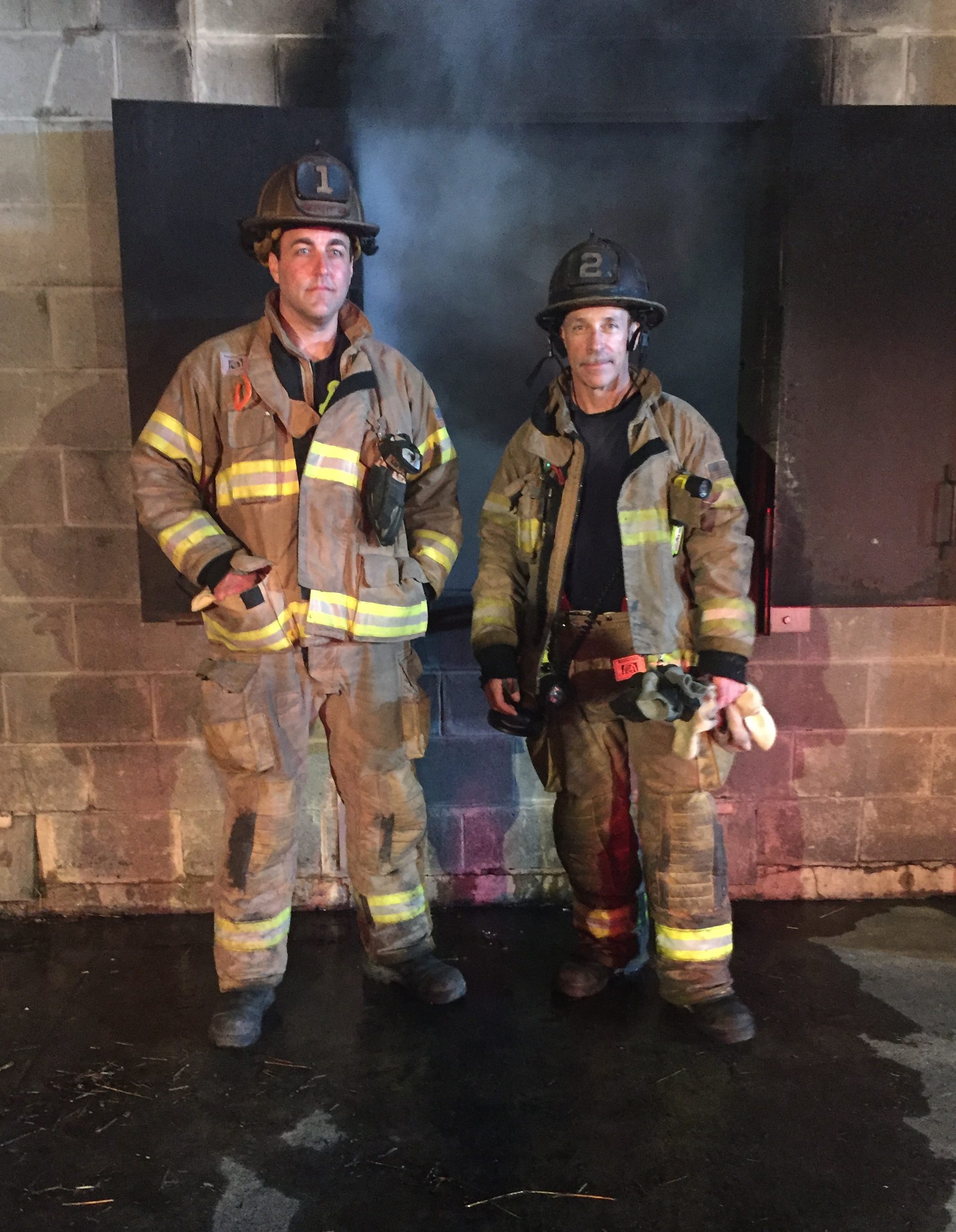 A few good men … aka firefighters!
We started the shoot at 6pm and ended after 3am, right before the scheduled thunderstorm! Safe to say it was a good day… er… night 🙂