“The Tide” Set to Make Waves at NOVA Film Festival 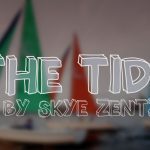 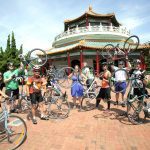 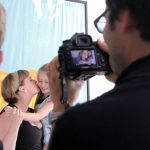 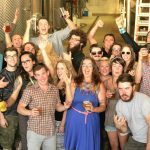