Jpixx Springing up all over Hampton Roads 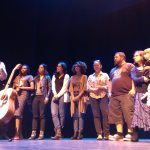 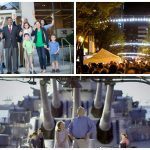